Google inbox is shutting down: need an alternative?

An idea that started in 2014, four years ago, Google Inbox was an innovative mailbox. Many thought it was a preview of what Google was going to launch next in matters of email, but (spoiler alert) the truth is they’ve certainly inspired the new look of Gmail on the best aspects of Google Inbox. 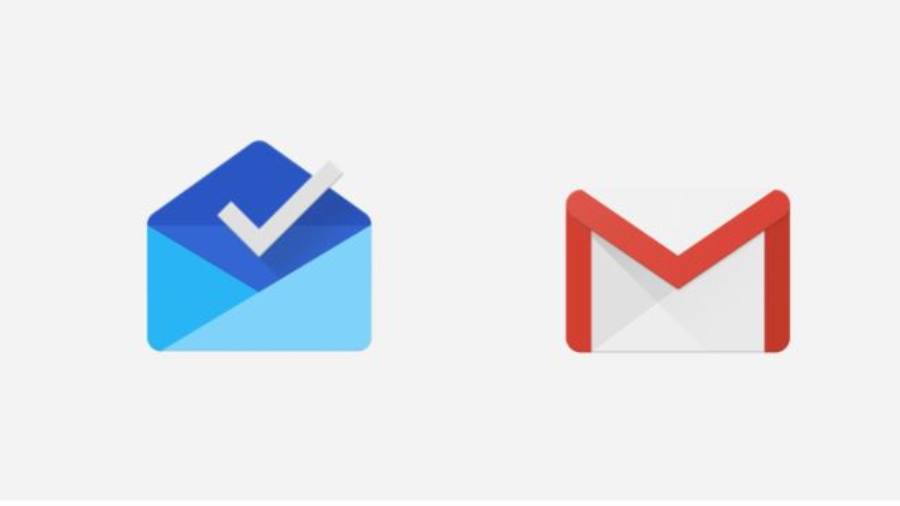 Google has learned so many things in the process of designing and improving Google Inbox. The users’ feedback is a truly valuable asset that Google certainly took into consideration in order to learn from it and create a better solution. As Google itself states, the new Gmail should now replace Google Inbox .

You’ll see many parts of Inbox in the new Gmail, such as Snoozing messages, more integrated tasks and the interface itself — but far more:

New Gmail: what else is new

However, having new Gmail as an Inbox alternative has been questioned by several passionate users. Would the new Gmail be enough?

Drag: the missing piece in the new Gmail (Inbox alternative)

Our software doesn’t add any new logins/websites for your team. It works straight from your Gmail Inbox. All you need to do is download it here and activating it into your inbox by clicking the Drag’s switch. And that’s it, you’re ready!

By doing so, we allow your team to learn faster and have fewer questions about what’s new. We also centralize work, because we have Helpdesk/CRM functionalities and shared boards inside your email. Basically, we change everything, but we keep it visually the same.

The fact that Drag works inside Gmail decrease drastically the time to be invested to learn about a new tool. It also centralizes work, by allowing Helpdesk to be managed within the same space as emails and To Dos.

Google Inbox was an amazing service, and Google won’t settle down from it, which is why the new Google Gmail covers it up incredibly — and allows it to go the next step.

With extensions, you can do so much more of your email and productivity, so don’t take it for granted and try out what could be the ultimate solution for your team and company. 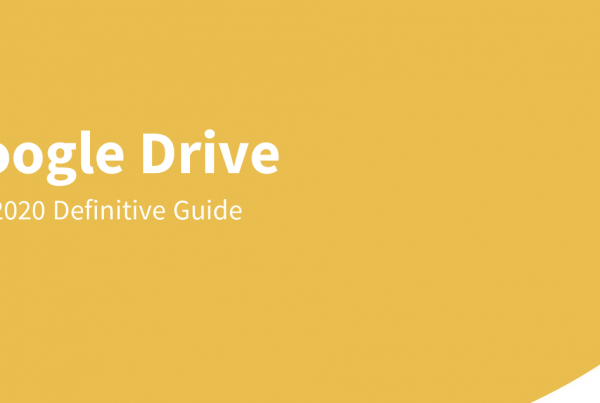 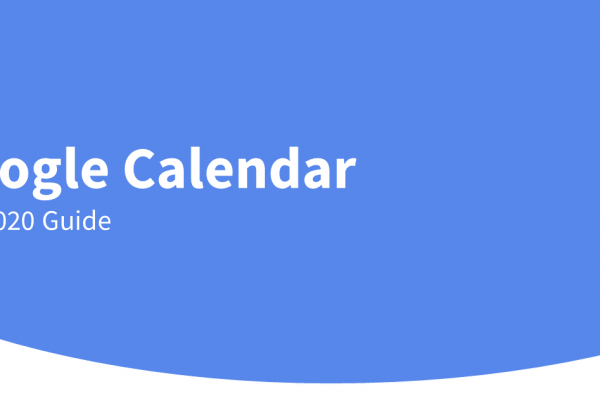 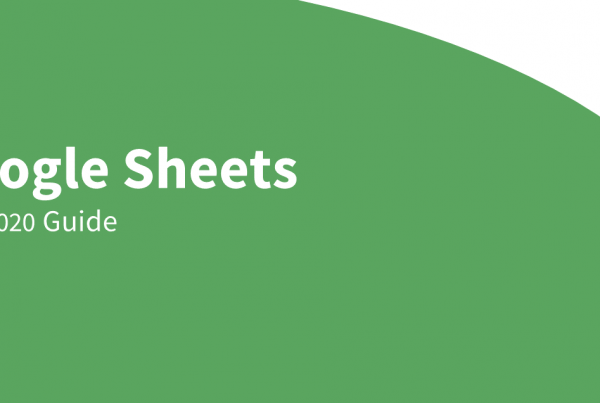