The best Newton mail alternative you will find

With its service quitting on September 25, million of users are in need to find a Newton Mail alternative. In their farewell letter, they mentioned how hard it it to make profit when competing with giants such as Google and Microsoft.

Indeed, a market such as email is highly competitive — trust us, we’re a part of it —, so business plans must be flawless and think about every aspect of the long-term. Gmail has launched a new version with many tools that Newton had, such as snoozing messages, and all for free. And if you want to get the best of premium features, we’re sure we have the right tool for you and your company — and it’s cheaper than Newton! 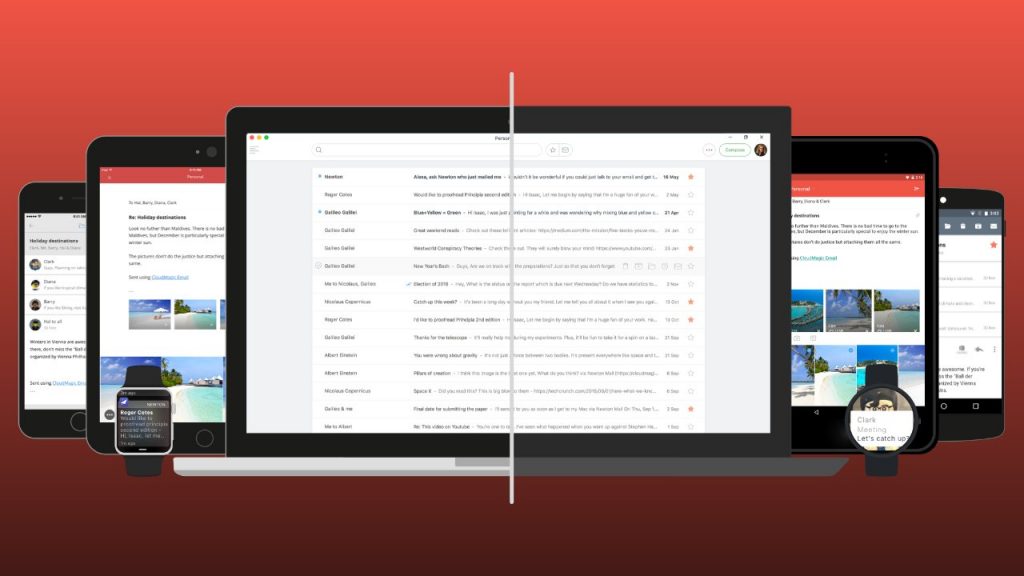 But it’s ok, changes happen, if you’re one of Newton’s former users and are looking for a new solution for your email, stick with us to know more:

Why was Newton mail great?

So, while it was available, Newton offered many incredible features that made it stand out from others. Some of them are:

Fortunately, Google Gmail has added some of these features and made itself easier to use (and more powerful).

The new Gmail is so much better

So, while you were using Newton, you might not have noticed that Google Gmail has had some changes — many of which Newton had too —, here are some of them:

Drag: all you ever wanted from email

Our software doesn’t add any new logins/websites for your team. It works straight from your Gmail Inbox. All you need to do is download it here and activating it into your inbox by clicking the Drag’s switch. And that’s it, you’re ready!

By doing so, we allow your team to learn faster and have less questions about what’s new. We also centralize work, because we have Helpdesk/CRM functionalities and shared boards inside your email. Basically we change everything, but we keep it visually the same.

The fact that Drag works inside Gmail decreases drastically the time to be invested to learn about a new tool. It also centralizes work, by allowing Helpdesk to be managed within the same space as emails and To Dos.

Changes don’t have to be hard things to do, which is why Drag makes it so simple to change and adapt. In fact, with only five clicks you can start using shared inboxes — and so much more.

So allow yourself to try new tools and learn from that to increase your team’s productivity. You’ll be surprised by the number of things Google Gmail is capable of.